The site is very unique in that it has a 1,000 year old history. For nine centuries the land was home to the Gresley family until the 1930s. On the site used to stand Drakelow Hall, an Elizabethan manor house, the ancestral home of the Gresley family, which was demolished in 1934 following the sale of the estate.

In 1950, Drakelow was bought by the Electricity Board for a new power station due to its proximity to abundant water supplies from the River Trent and coal from the South Derbyshire coalfields, Drakelow A, B and C power stations were constructed over a period spanning 1950-1966. All three power stations have now been decommissioned and major structures demolished.

It was Roger Bullivant himself that had an aspiration to regenerate this site, providing the opportunity to restore the listed buildings and structures that remain and open this attractive woodland and riverside to the public, which was once the extensive grounds of Drakelow Hall.

Hawksmoor was appointed in the early stages of this development, with the primary role to pull together a consultant team and project manage the promotion of the site for mixed use development.

Part of the challenge of developing this site was ensuring that sufficient transport infrastructure was provided to support a development of this size. Hawksmoor assisted in the successful grant of planning permission for a controversial access link road to the major road network, known as Walton Bypass. This involved land acquisition and extensive negotiations with South Derbyshire District Council, East Staffordshire Council and Derbyshire County Council.

In addition Hawksmoor coordinated the preparation and submission of an outline planning application including negotiation of an extensive package of S106 contributions to deliver a sustainable mixed-use development on this 110 hectare brownfield site. A resolution to grant planning was given in July 2010 and following the signing of the Section 106 agreement with South Derbyshire District Council and Derbyshire County Council, formal outline planning permission was granted in March 2012.

This regeneration scheme will ultimately deliver:

Since planning permission was granted Hawksmoor have successfully acted for the landowners in selling Phase 1 to a national housebuilder. 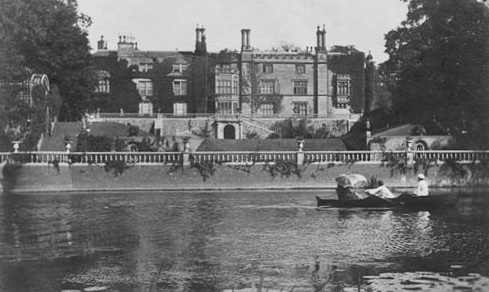 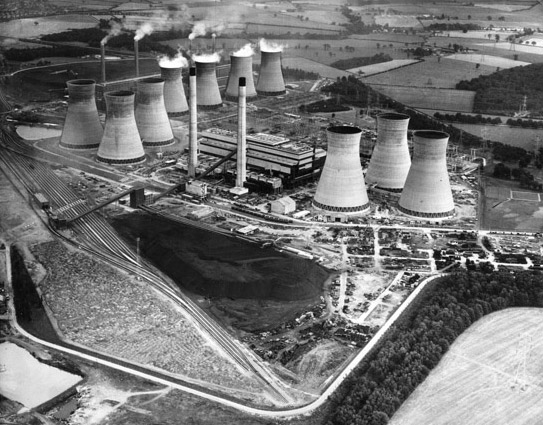 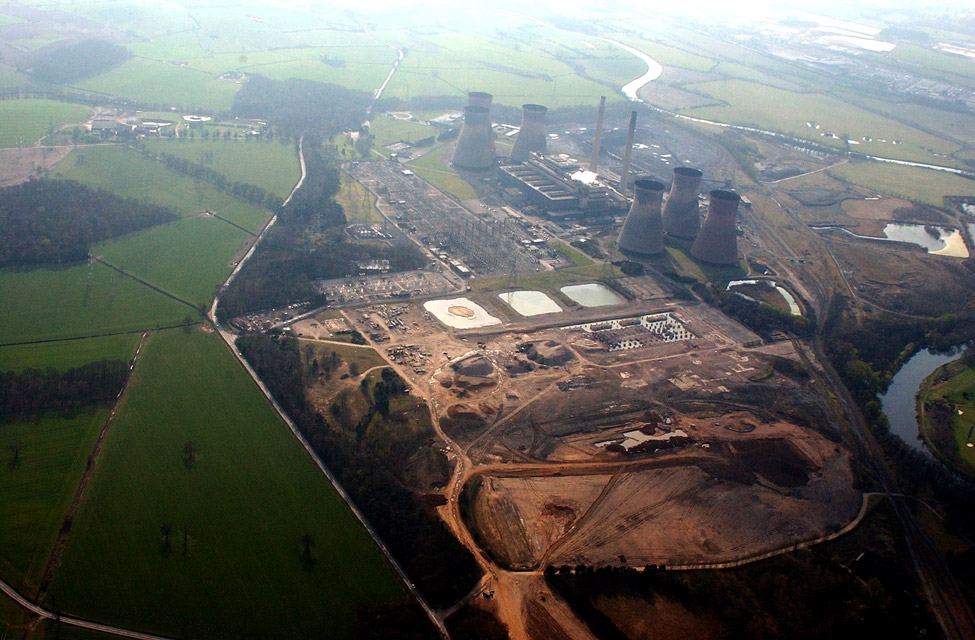 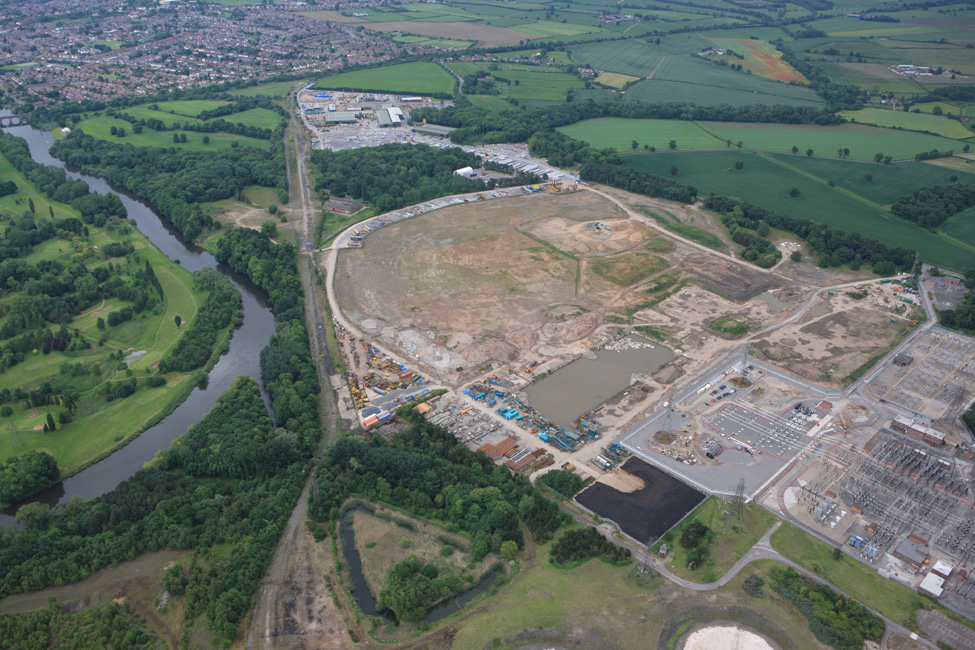